The phrase “soccer mom” is often used in reference to moms who spend the majority of their time chauffeuring their children to their respective extracurricular activities. Over the past few decades, research shows children’s schedules have become increasingly busy, making their “chauffeurs” busier as well.
Dining out: No longer a treat

With at least one after school activity each day of the week, children are resorting to doing their homework and eating dinner on the go. According to the Food Marketing Institute, just 40% of American families eat dinner together regularly – proving family dinners may be a ritual of the past.

Prior to this recent boom, dining out was a treat. As Harvard Magazine states, “this [trend] is a drastic change from the 1950’s when people ate far more of their meals at home.” When families were sitting down to dinner nearly every night, they could afford to indulge in the calories of the occasional burger and fries. However, now nearly 1/4th of Americans eat at quick service restaurants (like McDonald’s or Burger King) twice a week and 34% of Americans visit casual restaurants (like Chipotle or Panera Bread) once a week. Additionally, 30% of children eat fast food on any given day, making healthier options necessary.

Kids LiveWell program stepping up to the plate

The typical family is becoming increasingly busy, causing them to dine out more often. Not only are parents faced with the daily struggle of getting their child from point A to point B, but now they also must find a way to feed them a healthy meal along the way. To help with this challenge, the National Restaurant Association has partnered with Healthy Dining to create, the Kids LiveWell program. Started in 2011, the program is dedicated to making healthier options available to families.

Kids LiveWell is the first program of it’s kind, and it reaches over 42,000 restaurants. According to the National Restaurant Association, participating restaurants “agree to healthful menu items for children, with a particular focus on increasing consumption of fruit and vegetables, lean protein, whole grains and low-fat dairy.” To qualify for the Kids LiveWell program, restaurants must have at least at least one entree that meets the following criteria: 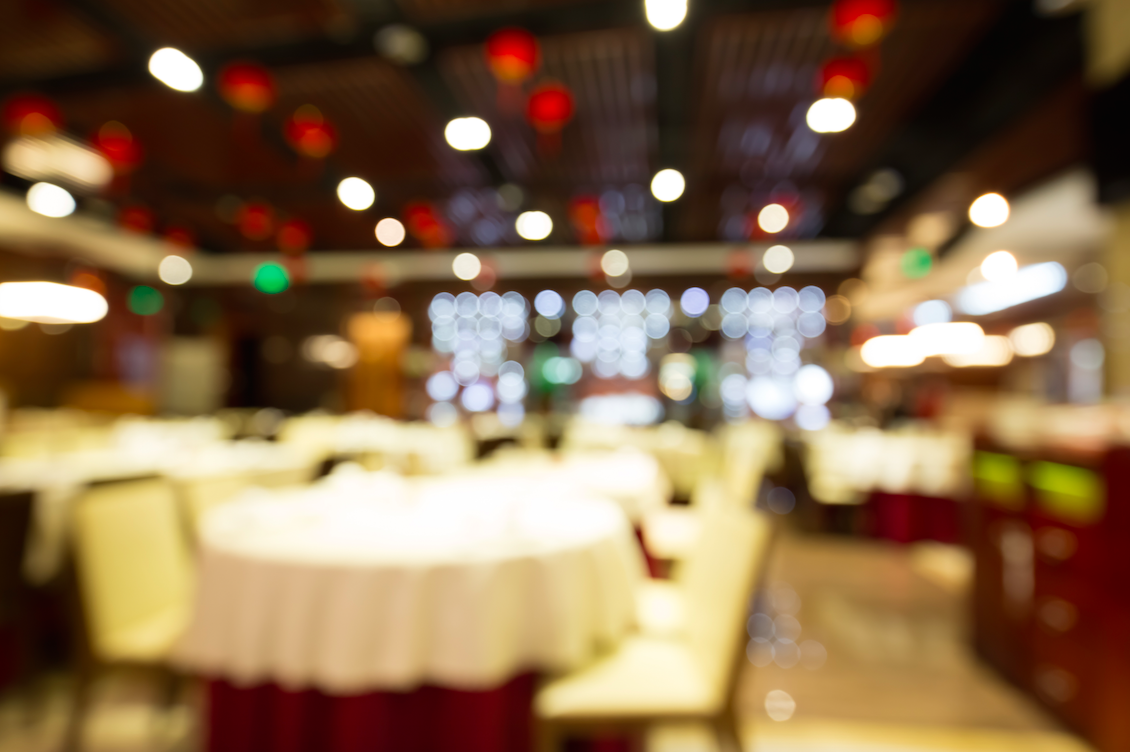 Kids LiveWell has also developed a smartphone app for both iPhone and Android users. This app helps parents find participating restaurants and gives users menu options, helping to promote healthy eating when dinning out. With the help of this app, “soccer moms” can now become “soccer nutritionists,” feeding their children grilled chicken and broccoli instead of a burger and fries – even when they’re on the run. Parents can also find participating restaurants at HealthyDiningFinder.com. In an interview, Dawn Sweeney, President and CEO of the National Restaurant Association said, “It’s inspiring to see restaurants in every state and of all sizes making the effort to serve nutritious options for the industry’s youngest patrons.”

Recently The Kids LiveWell program celebrated four years of promoting healthier dining options for children. As the program celebrates great success and improvement over the past few years, they’re still unable to forget their critics. Some people believe it’s not the restaurants’ responsibility to put healthy items on their menus; it’s parents’ responsibility to feed their children healthy foods. Others question what the incentive is to stick to healthier meals once they’re too old to order off of the kids’ menu. Scott Irestone, executive chef for Wolfgang Pizza Bar in Las Vegas says a challenge they face is not enough of their guests choose the Kids LiveWell meals, however, he says “ knowing we’re doing something positive to encourage more healthful choices is exciting.”

Making Your Restaurant Appeal to “Soccer Nutritionists” Every where:

Restaurants who want to join the Kids LiveWell program must meet the criteria previously mentioned and go through a brief nomination process.

Even if your restaurant is not part of program, think about placing nutrition facts on your menu (children’s menu included) or having the information available online for families. If you find your menu lacking these features, contact us here.